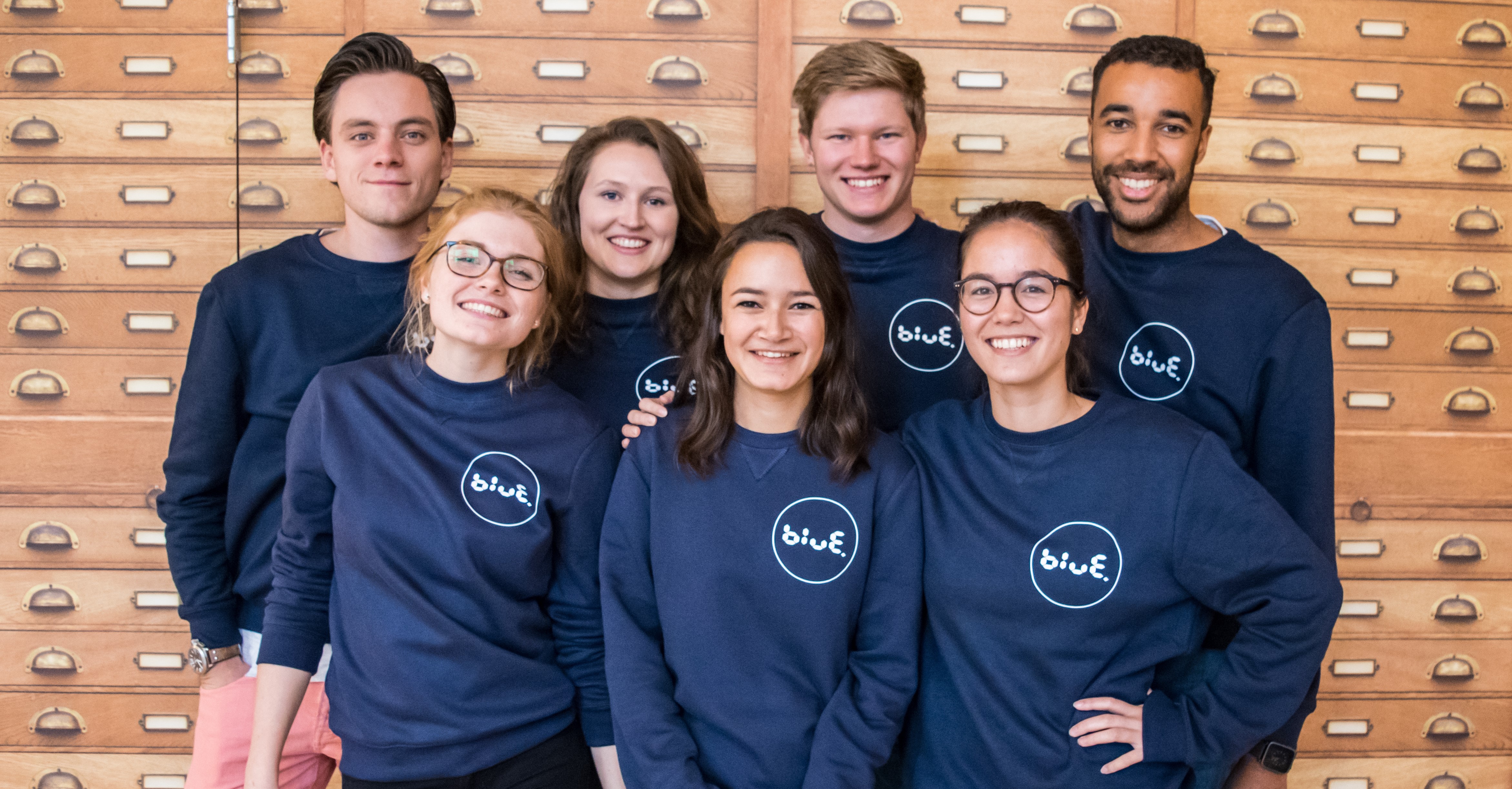 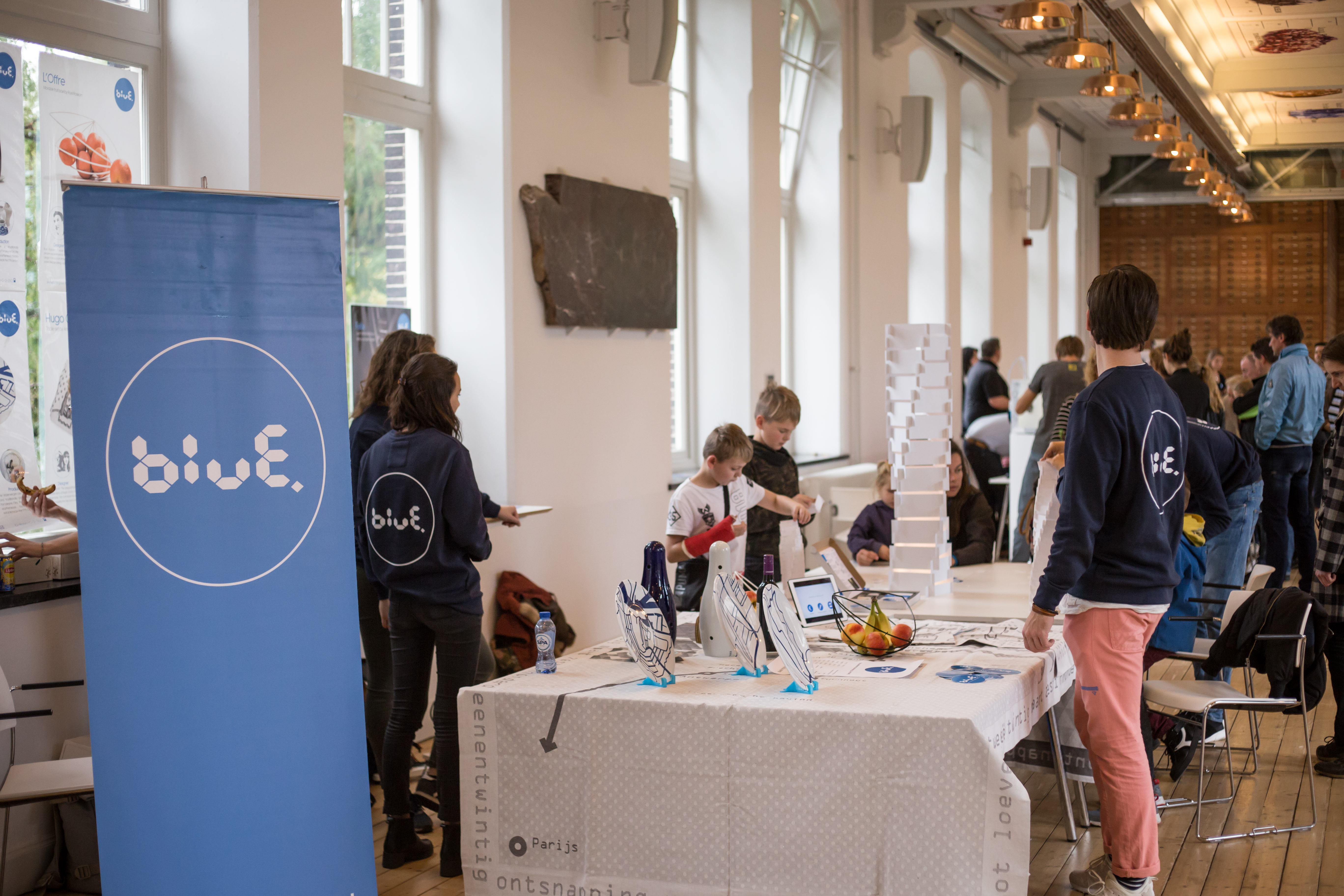 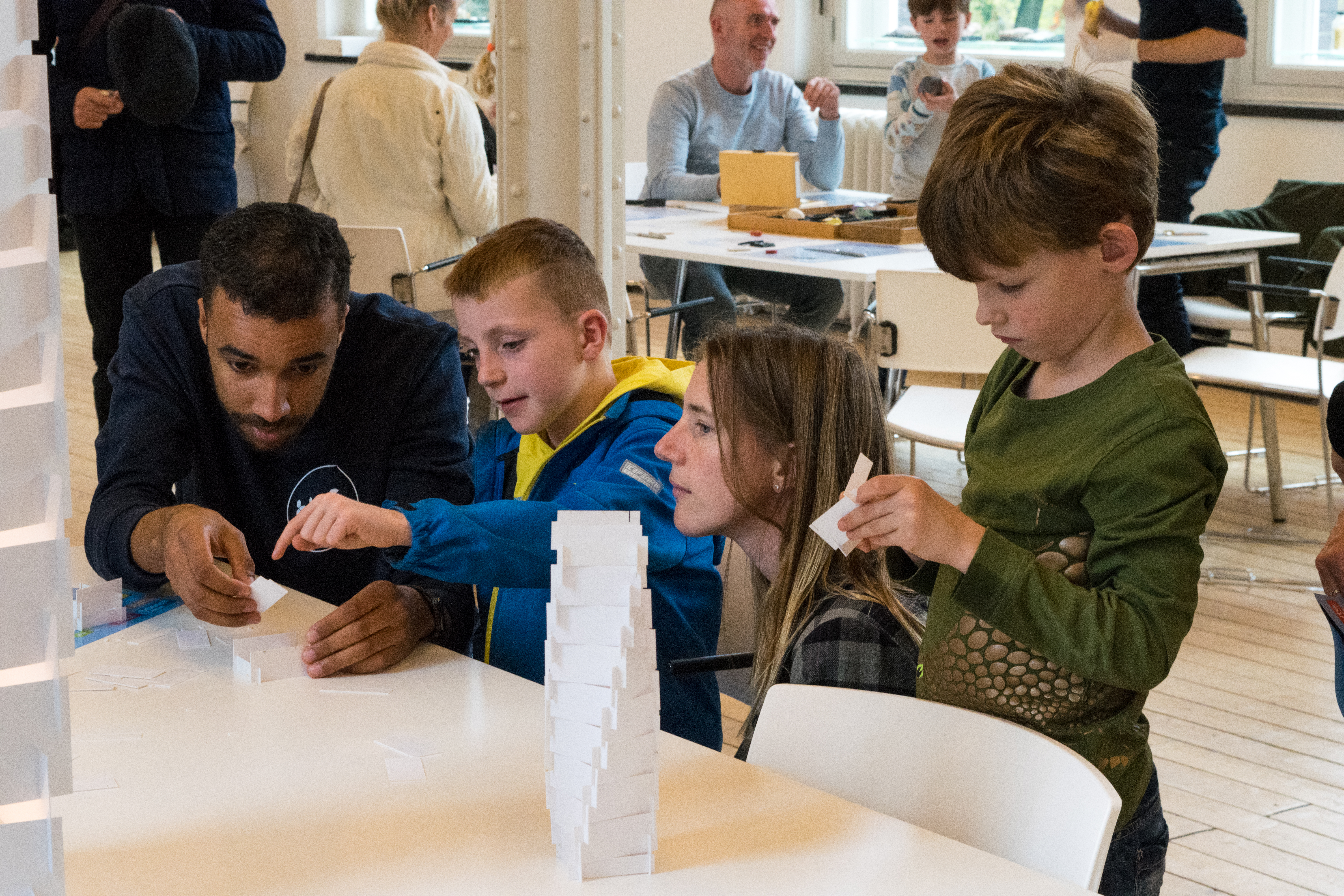 One of the activities BlueDot participated in or organized was the Scienceday 2017 in Delft. BlueDot was invited to inspire children and their parents about Industrial Design by explaining what it’s like to be an inventor.

The cities of Amsterdam and Delft are both known for their characteristic and beautiful canals. In cooperation with BlueDot and Royal Delft, Barbara Grosse-Hering combined the distinctive patterns of these waterways with the tradition of Delft Blue pottery in her series of decorative plates. The ‘Waterways’ series was designed for the ‘Delft Tableware Design Competition 2011’, in which it was a nominee. Waterways is one of BlueDot’s most successful products.